Evan Perez is an American media personality serving as CNN Senior Justice Correspondent based in the Washington, D.C. Bureau. He previously led Justice coverage at the Wall Street Journal and also worked as a reporter for the Associated Press in Miami.

Evan was born and brought up by his parents who belonged to the Corozal community of Sarteneja village in northern Belize. He has however not revealed the identity of his parents and it’s also not known if he has any siblings.

Perez has kept his private life off the public eye and it’s therefore not known whether he is married,  dating or single. It’s also not known if he has any kid.

Have you been on a diet? Hope you are well. You look great.

Evan joined CNN in 2013 and currently serves as Senior Justice Correspondent based in the Washington, D.C. Bureau, reporting on legal, crime, and national security issues. Perez principally covers the Russia investigation and helps lead the team that covers the Department of Justice. When prosecutors filed criminal charges against U.S. Senator Bob Menendez, and the first charges against the leader of the attack on the U.S. diplomatic compound in Benghazi, Libya, Perez delivered the news first on CNN.

Prior to joining CNN,  he covered justice, crime, and National security at the Washington Bureau of the Wall Street Journal. His team broke the news on the complaint that sparked the federal investigation of former Central Intelligence Agency Director David Petraeus and the subsequent removal of an FBI agent in the case.
After the Boston bombings, Perez’s team also broke news on important investigation developments, including the suspected source of explosives and materials used to make the bombs. He also covered, real estate, airlines, cruise lines, and the construction industry.  He also worked as a Miami reporter for the Associated Press.

His team was nominated for a Pulitzer Prize for their coverage of the 2004 Florida hurricane season.  In 2017, Perez and his CNN colleagues Jake Tapper, Carl Bernstein and Jim Sciutto, were awarded the White House Correspondents Association’s Merriman Smith Award in the broadcast category for their report on how the intelligence community believed Russia had compromising information on Donald Trump. 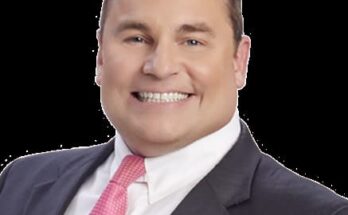 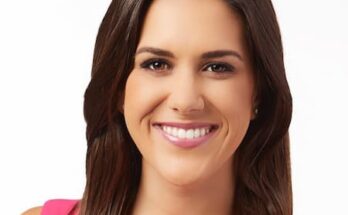