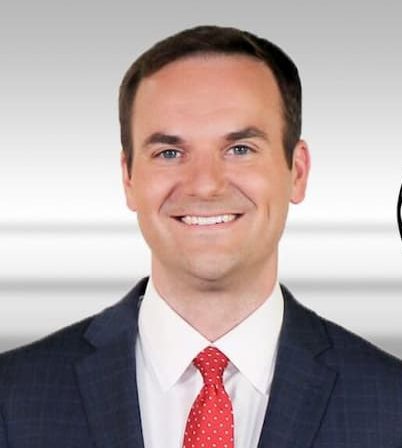 Erin has a dual degree in Broadcast Journalism and Sport Management from Syracuse University.

Elken has a wife known as Megan and together they have a son known as Elken.

Erik is a primetime anchor at KVIA-Tv. He co-anchors ABC-7’s flagship newscasts. He also produces and writes targeted special reports. He previously worked at ABC 22/FOX 45 as the Sports Director and morning anchor. He also served as a sports anchor and reporter for KEZI 9 News, the ABC affiliate in Eugene, Oregon.

He began his career as a sports department intern at WNYT NewsChannel 13 and later SportsNet New York. In 2006 he joined WAER as an anchor, reporter and producer. In 2010 he joined NBC Sports Group as an executive assistant. He was also a host and producer on WJPZ radio.

It wasn’t even planned…