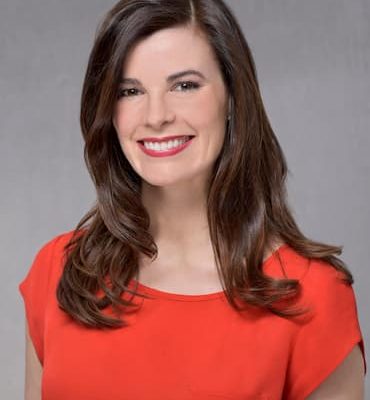 Diana Miller is the executive producer of CBS This Morning. She previously served as the senior broadcast producer of the show. According to Page Six, she has allegedly quit ‘for personal reasons’.

She has not revealed her age publicly.

Her marital status is unknown as she keeps her personal life private.

Miller began her career at CNN and “Anderson Cooper 360,” covering major national, international, and political news including the 2004 and 2008 presidential elections, the 2004 Indian Ocean tsunami, Hurricane Katrina, and the earthquake in Haiti.

She left CNN in 2010 and joined MTV Networks as a senior producer. From there she helped launch a variety of programs including “Live from The Couch” on CBS station WLNY, “Anderson” at Telepictures, and “The Seven” at MTV.

Diana joined CBS This Morning in 2014 as a senior producer and was named senior broadcast producer in June 2016, responsible for overseeing the daily editorial programming and staffing.

In April 2019 she was named the executive producer of the show after Ryan Kadro stepped down. Susan Zirinsky, president of CBS News, in a statement said, “Diana is exceptionally positioned for this role. She’s an experienced journalist and collaborative leader. Her editorial vision, innovative ideas and ability to execute have had a positive impact on the broadcast for years and will help take the show into the future.”

According to Page Six, Diana has quit as the executive producer of ‘CBS This Morning’. The outlet alleged that she took a leave of absence in the summer to attend to personal matters, and has decided not to return.

CBS News President Susan Zirinsky told Page Six, “Diana Miller is stepping down as Executive Producer from ‘CBS This Morning’ for personal reasons. The show will continue to be led by Claudia Milne and Jon Tower who have been doing a fantastic job while we look for a successor. We greatly appreciate all of the contributions Diana has made to ‘CBS This Morning.’ All of us here wish her the very best and support her in this difficult decision.”