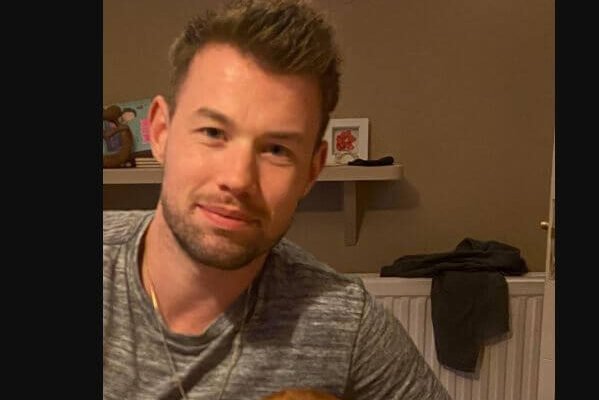 Dean Mccann is a 28-year-old Ex-tattoo artist, currently a freelance graphic designer and studying illustration in college in Dublin, Ireland has been reported missing on Monday, Feb 7.

His sister, Tara McCann wrote in a Facebook post that Dean left their home on Saturday, Feb 5th and none have heard from him since talking on the phone Sunday morning, Feb 6th around 9:30 am. His sister further says that he was in Galway around Eyre as per their last phone call conversation.

Dean was driving a grey BMW and besides Galway, he had also been in Cork on Saturday evening as well. She is requesting for anyone with information on her brother’s whereabouts to come forward, “I’m begging everyone I know, and everyone else who can help spread his picture around.”

Tara has requested people to share her Facebook post especially those in the west of Ireland – mainly Galway, “We are so desperate to know where he is, it feels like a nightmare that’s just not ending.”

Dean’s mum, his dad, Tara, and his other brother are so heartbroken and worried. They are hoping to find him safe ad sound and as per their Sunday conversation, he wanted to go where people need help like hostels, shelters and places of refuge.

Dean McCann is described as a 28-year-old from Dublin and stands at  5’11. He has dark hair, a Beard, Braces, Light blue eyes, and Pale skin. He also has tattoos on both arms (one arm has a wolf and a moon and mountains, one has a wing).

Tara says that he could be wearing a super dry navy puffer coat with a green check pattern on shoulders and some black Adidas tracksuit bottoms with white stripes down the side. Dean could also be clad in Black Adidas runners too with blue stripes and probably some other coloured stripes.