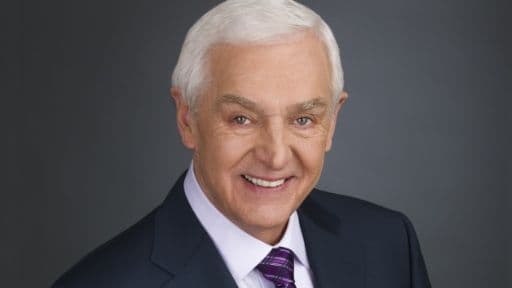 David Paul Jeremiah is an American author and evangelist serving as the senior pastor of Shadow Mountain Community Church, a Southern Baptist megachurch in El Cajon, California, a suburb of San Diego. He is also the founder of Turning Point Radio and Television Ministries.

How Old Is David Jeremiah

David graduated from Cedarville University in 1963. He has a master’s degree in Theology from Dallas Theological Seminary (1967). He completed additional graduate work at Grace Seminary and was granted the Doctor of Divinity degree from Cedarville College in 1981.

David was born to Ruby Jeremiah and James T. Jeremiah. His father was the Pastor of Emmanuel Baptist Church in Dayton, Ohio and later became the president of Cedarville College in Cedarville, Ohio.

Dr. Jeremiah married his college sweetheart, Donna Thompson in 1963. They were both in Cedarville College but she was a business major.

David has four children, Daniel Jeremiah, David Michael, Jennifer Jeremiah and Jan Jeremiah. Daniel is an analyst with the NFL Network and a former NFL scout.

Dr. Jeremiah became the senior pastor f Scott Memorial Baptist Church, now Shadow Mountain Community Church in 1981. It is one of the largest churches in San Diego County. It is also the home of Southern California Seminary and Christian Unified Schools.

He previously served as a pastor at Blackhawk Baptist Church in Fort Wayne, Indiana since 1969. He developed a Christian school grades K through 12. He also launched The Bible Hour television program.

One can listen to Dr. David’s live stream here. 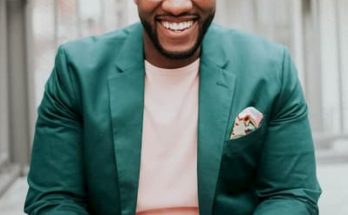