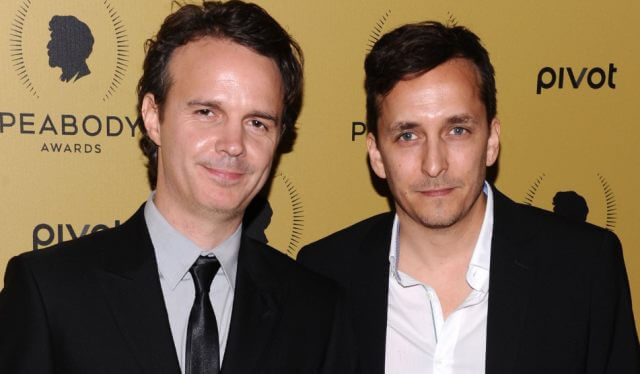 Craig Renaud is a Peabody and DuPont Award-winning filmmaker as per his IMDB. He alongside his brother, Brent Renaud spent the past two decades producing films and television programs. It is being reported that Brent was shot and killed by the Russian forces in Irpin, Ukraine. It is not clear which outlet he was working for but he had a Times press badge. The New York Times however said in a statement on Sunday, March 13 that he worked with them as recently as 2015 and was not on assignment on any desk at the Times in Ukraine.

It is not clear whether Craig had accompanied his brother to cover the refugee crisis in Ukraine. However, a post on the Renaud Brothers on Facebook urged readers to follow their coverage of the war in Ukraine. CNN reports that another journalist was injured on Sunday shooting as per the Ukrainian Police.

On his Linkedin, Craig says that he is the Director and Producer of 501 Film LLC. He is also the founder of the Little Rock Film Festival founded in June 2007. For his education, he has a Bachelor’s degree in Anthropology from the University of Oregon.

Craig Renaud and his brother, Brent who also go by the name, Renauld brothers are best known for covering humanistic stories around the world’s hotspots, including the Irag and Afghanist war, the Haiti earthquake, and the political turmoils in Libya and Egypt.

For their work, they have won multiple awards in TV and Journalist including Peabody awards, The New York Filmmaker among many others.

Brent was shot dead by the Russian troops in a Kyiv suburb in Ukraine on March 13, 2022. Another journalist was also injured and is currently being hospitalized. CNN reports that Russian soldiers opened fire on their car at an Irpin checkpoint as they had set to fil, the refugees crossing the border.

Brents was identified by the Kyiv region police as the 50-year-old US Journalist killed by the Russian forces. His body, an American passport, and an outdated New York Times Press badge were posted with his name.

The Ukraine Interior minister, Anton Gerashchenko said in a statement that Brent Renaud paid with his life for attempting to expose the insidiousness, cruelty, and ruthlessness of the Russian aggression.