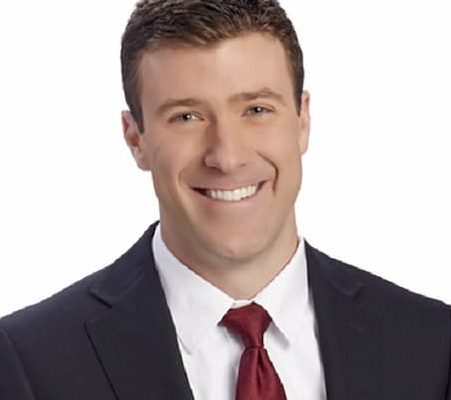 Cody Matz is an American journalist serving as a meteorologist on the “Fox 9 Morning News” weekend team and also contributes to newscasts during the week as well. He previously served as the chief meteorologist for KDLT-TV in Sioux Falls, S.D.

Matz age is unknown as he has never revealed it to the public.

He has not revealed any information about his family but he was born and raised in Minnesota. Originally from Eagan where he spent his early years and as a teenager moved to Arizona where he spent high school and the first couple years of college at Arizona State before transferring to Mississippi State.

Cody joined FOX 9 KMSP TV in June 2013 as a meteorologist joining the “Fox 9 Morning News” weekend team and also contributes to newscasts during the week as well. He began his career in KDLT-TV in Sioux Falls, South Dakota as the morning meteorologist and was later promoted to a chief meteorologist.

There are no details on Cody’s marital status.