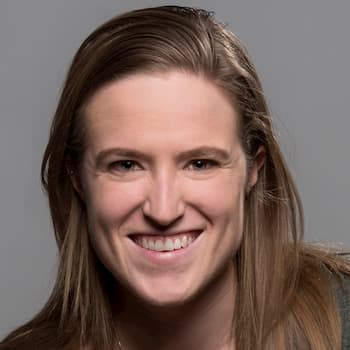 Janes joined The Washington Post in the summer of 2013 as an intern, covering high school sports in the region before shifting to baseball and writing profiles and feature stories for the Baltimore Orioles. On November 19, 2014, The Washington Post announced that Janes would be a beat reporter for the Washington Nationals. She currently serves as a national reporter and covered the 2020 presidential campaign.

She previously interned at USA Today and the San Francisco Chronicle and covered the San Diego Padres as an associate reporter for MLB.com.