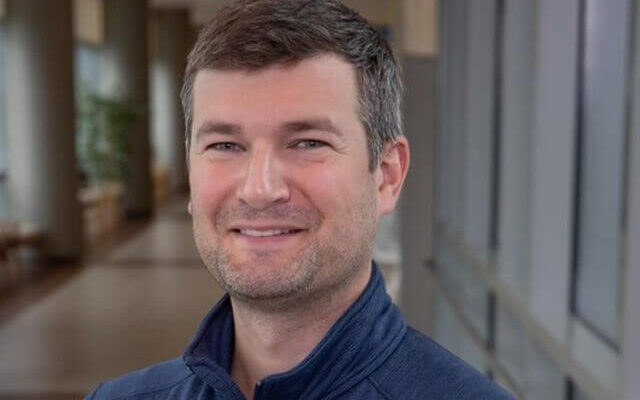 Andrew Gagnon an MD who was specializing in General Surgery Specialist in Salt Lake City, Utah is being reported to have passed away on Friday, Feb 4 from a Skiing accident. Gagnon who was 38 years old fell about 100 feet off of a cliff and tumbled down a steep slope into rocks and trees, approximately another 500-600 feet.

According to his profile on his website, Gagnon worked for Canyon Surgical Associates and practiced medicine in Intermountain Healthcare’s health system. He also worked as a Medical Surgeon at St. Mark’s Hospital in Salt Lake City, UT.

He was a graduate of the University of Vermont College of Medicine Burlington, VT in Doctor of Medicine, 2007 to 2011.

He is survived by his wife and three children. At the time of the accident, Gagnon was at the resort with his wife but was skiing alone on expert-only terrain. His wife said that he  always loved living in Utah, loved what he was doing, and his patients often noted his kindness and compassion.”

Gagnon passed away on Friday, Feb 4, 2022, at the age of 38 from a skiing accident at Solitude Resort. FOX News reported that Gagnon fell about 100 feet off of a cliff and tumbled down a steep slope into rocks and trees, approximately another 500-600 feet. The  Unified Fire Authority in Salt Lake City responded to the scene after receiving a call just before 12 p.m. Friday after they were notified of the accident but there was nothing much that could have been done to save his life.

The statement described Dr. Gagnon as a wonderful transplant surgeon, outdoor enthusiast, who lived for his family, patients, and fellow caregivers.

They further wrote that he was instrumental in growing the Intermountain Healthcare Transplant Services program and in doing so saved hundreds of lives through his work.  The Intermountain family and entire transplant community in Utah will miss Dr. Gagnon and will honor his wonderful and lasting legacy.