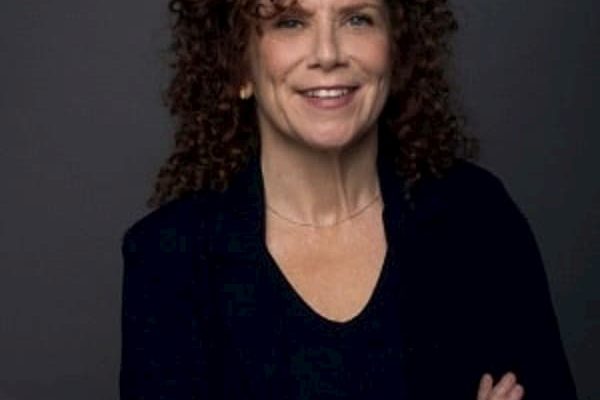 Amy Stiller is an American actress and standup comedian. She is known for her appearance on “The King of Queens” playing different roles. She is the daughter of Anne Meara and Jerry Stiller.

Amy is the elder child of Jerry Stiller and Anne Meara. They were both comedians and actors. The couple spent many years as part of the comedy duo Stiller and Meara, which was successful in the 1960s and 1970s, with numerous appearances on television variety programs, mainly on The Ed Sullivan Show.

The couple was married for over 60 years when Meara died on May 23, 2015. The two had met in an agent’s office. Anne was upset about an interaction with the casting agent so Jerry took her out for coffee.

Jerry died on May 10, 2020 at the age of 92 of natural causes. His death was confirmed by his son Ben Stiller, who tweeted;

“I’m sad to say that my father, Jerry Stiller, passed away from natural causes. He was a great dad and grandfather, and the most dedicated husband to Anne for about 62 years. He will be greatly missed. Love you Dad.”

I’m sad to say that my father, Jerry Stiller, passed away from natural causes. He was a great dad and grandfather, and the most dedicated husband to Anne for about 62 years. He will be greatly missed. Love you Dad. pic.twitter.com/KyoNsJIBz5

Amy is the older sister of Ben Stiller who is an American actor, comedian, film producer, director, and writer. He is best known for his show ‘The Ben Stiller Show’ which mixed comedy sketches with music videos and parodied various television shows, music stars, and films. The show was canceled by MTV after its first season but was picked by Fox Network in 1992. It aired 12 episodes, with a 13th unaired episode broadcast by Comedy Central in a later revival. The show earned him an Emmy Award for “Outstanding Writing for a Variety, Music or Comedy Program”.

She has also appeared in several regional theater productions. She starred in her solo show, Just Trust, a semi-autobiographical tale, based on true events that follows Stiller’s quest to reclaim her spiritual and emotional integrity as the only unknown person in a very famous family.

Amy Stiller The King of Queens

Amy made seven appearances on “The King of Queens” playing different roles. Her first appearance was in the episode “S’Ain’t Valentine’s” (Season 1, episode #16, 1999) as Allison Finnegan, daughter of Mary Finnegan, who was played by her mother Anne Meara. She also appeared in the recurring role of Gloria, a waitress, in the episodes “Fresh Brood” and “Four Play” and “Mild Bunch” in Season 9.

Amy’s net worth is unknown but her father, Jerry Stiller had an estimated net worth of 12.5 million.