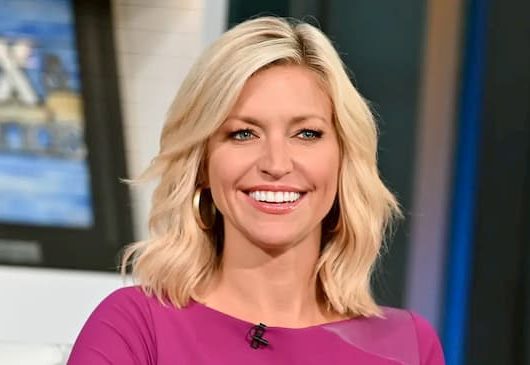 Ainsley Hayden Earhardt is an American media personality serving as co-host of Fox News Channel’s (FNC) Fox & Friends (weekdays 6-9 AM/ET) alongside Steve Doocy and Brian Kilmeade. She also reports for FOX’s The Sean Hannity Show with her own segment called “Ainsley Across America.”

She was born on September 20, 1976 in Spartanburg, South Carolina, USA.

Earhardt was a member of the Alpha Delta Pi sorority and was inducted into 4 honor societies.

Ainsley is the daughter of Lewie Wayne Earhardt and Dale Earhardt. Her father coached basketball at Wofford College and at Dorman and Orangeburg-Wilkinson high schools before taking a sales job and starting his own company. Her mother taught early childhood development in Richland District.

Ainsley has an older sister, Elise Giles Earhardt who teaches in Charleston, and a younger brother, Trenton Earhardt who works in medical sales in Columbia.

Earhardt got married to her first husband Kevin McKinney in April 2005. The couple met while attending the University of South Carolina where she studied Mass Communication and Kevin studied Applied Professional Sciences. He serves as a distinguished oncology sales specialist at Eisai US. The couple divorced in 2009.

In October 2012 Earhardt got married to Will Proctor, a former Clemson quarterback who works at Neuberger Berman Wealth Management. Proctor filed for divorce in October 2018 amid allegations of infidelity.

Ainsley and her ex-husband Will Proctor have a daughter, Hayden Dubose Proctor born on Nov. 6, 2015.

In June 2020, Vanity Fair alleged that a source told them Ainsley Earhardt and Sean Hannity were dating. This is after they attended Fox & Friends weekend host Pete Hegseth and Fox producer Jennifer Rauchet wedding together.

The two denied the rumors with Hannity saying he does not discuss personal life in public while Earhardt said, “Right now I am focused on raising my daughter. As anyone at Fox News will tell you, Sean is a wonderful person and whomever he chooses to date will be extremely fortunate.” In a follow-up statement, she said: “I am not dating anyone.”

Earhardt joined FOX News Channel’s (FNC) in 2007 as a reporter and in 2016 she joined FOX & Friends (weekdays 6-9 AM/ET) as a  co-host alongside Steve Doocy and Brian Kilmeade. She also appears across FNC’s on-demand subscription-based streaming service FOX Nation as co-host of FOX & Friends’ After the Show Show, airing weekday mornings at 9 AM/ET.

In 2018 she presented Ainsley’s Holiday Special on FOX Nation in which she highlighted uplifting stories for the holiday season and featured charitable organizations that she traveled across the country to spotlight.

While working as a reporter she covered many high-profile news stories, including the arrest of kidnapper Ariel Castro in Cleveland, OH, the fatal 2013 EF5 tornado in Moore, OK, the death of actor James Gandolfini, the 2010 Deepwater Horizon oil spill and the 8.0-magnitude earthquake in China.

Prior to joining FNC, she served as an anchor for KENS-TV (CBS 5) in San Antonio, Texas and WLTX-TV (CBS 19) in Columbia, SC, where she was named “Best Personality of the Year” in Columbia Metropolitan Magazine.

She is the author of “Take Heart, My Child: A Mother’s Dream”, “Through Your Eyes: My Child’s Gift to Me” and “The Light Within Me: An Inspirational Memoir.”

In 2016, after former Fox News anchor Gretchen Carlson filed suit against Roger Ailes for sexual harassment Earhardt defended him saying he was always there for her and is a legend.

She told PEOPLE, “I want the public to know that this is a man with a really good heart. In my experience, he has had my best interest in mind and he has my family’s best interest in mind. He is a family man and he is a father figure, and I will always be grateful to him for giving me a promotion when a lot of people wouldn’t have.

He’s been there for me in the ups and downs of my life, personally. He’s just loyal and I want to be there for him. He’s just a legend, and I don’t want his reputation smeared because he’s worked really hard to just give all of us such a great life. He really cares about other people.” 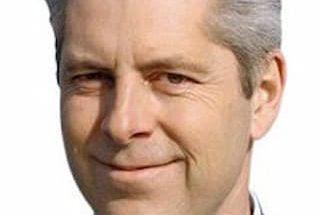 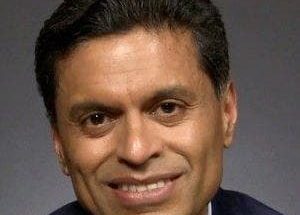 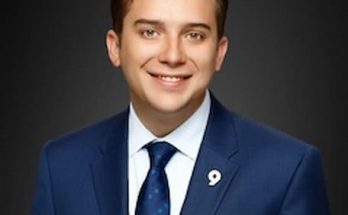