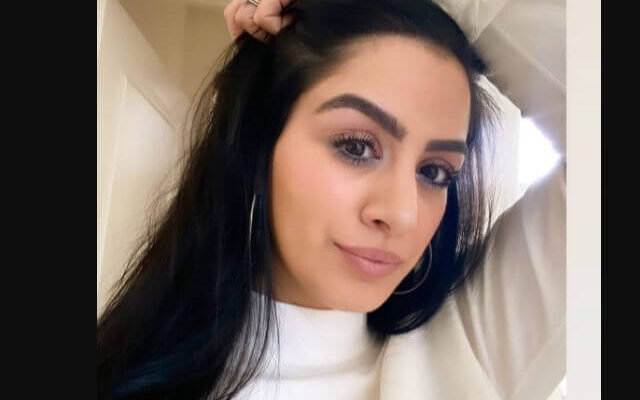 Aida Abramyan is best known for being the wife of Columbus Short an actor and choreographer whose work was featured in Britney Spears’s Onyx Hotel Tour. The couple are in the headlines after a domestic violence dispute as first reported by TMZ.

On Feb 2, the actor was arrested after an argument between the couple turned violent. Short claimed that it was his wife who punched him in the face but no injury evidence was there. His wife on the other hand did have some injuries on the face which resulted in Short being arrested.

She is currently 35 years old and was born on March 7, 1986, as per an Instagram post on the same date in 2021. In the post, she wrote, “This is 35…so blessed for the people and things that I have in my life.” She went on to say that she was very proud of the woman that she has grown to be.

Aida is a graduate of the University of California in LA with a B.A., in English Literature. She works as the President of Luxe Creative Agency as per her LinkedIn and has held other several roles in different companies throughout her career. The other roles she has held are as a Senior Account Executive, Rogers & Cowan (Hun 2014-Sep2015), Account Executive for The Lippin Group Dec 2010 to May 2014 among others.

Short announced his engagement to Aida Abramyan, an Entertainment Publicist in August 2016. The couple would go on to tie the knot months later in December the same year. They have two sons and reside in LA, Ca. Short has another son from his first marriage to Brandi Short. The couple called it quits in 2003.

Aida is active on Instagram under the name Aida Short with around 5K followers. She occasionally posts pictures of Short and their two children with her last post being on Sept 19, 2021, where she was wishing her husband a happy birthday. In the caption of the post, Aida described him as an extraordinary human who is plain, simple, carefree yet mindful, and humble at the same time. Part of the Instagram post reads, “Just know that our boys and I love you endlessly!! Wishing you the best of everything in this world my love because you are more than deserving. Cheers to you my King! Now let’s go GET IT!!”